I kind of wish my Dear Old Dad had made it through to this year.

We finished the edit of The Reef yesterday... a solid month of Jon Frank, Ed Saltau and yours truly (notice I refrained from Old Fatboy.. I've hardly eaten) hiding away editing, grading and generally thinking thinking thinking for ten hours a day, seven days a week and not much sunlight.

The results are still gestating as, though we did work to the music to be used, it now has to be rehearsed and developed, to those very set time signatures, for performance by an entire orchestra.

Yes, a unique position to be in and all of us pinch ourselves a bit, but the pressure is on Richard Tognetti and his formidable team as the musical program is challenging in the extreme. To pull it off will require all the considerable talents being brought to the table.

Naturally they will do it.

Finally now we have a little vision to share.. though that is all it may remain, as The Reef is a work that is intended to be seen as a unit, so taking any one part will naturally force a missing of the point.

With that in mind this excerpt has been chosen as it features the sublime Vocalise by Rachmanninoff, and it is easily explained.

The Reef has been conceived as a series of musical chapters loosely analogous to our lives. This piece, which we naturally call Vocalise, is dedicated to Heroic Failure and the need to pick yourself up, and have another go.

Next Thursday it has its World Premier in Darwin, then through the top end of Australia to Perth and on to a sold out concert at of all places, the Sydney Opera House.

Who would have believed?

Other pics are stills from the show.. 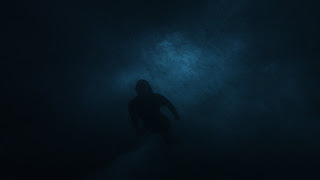 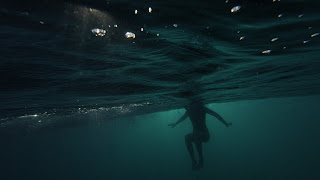 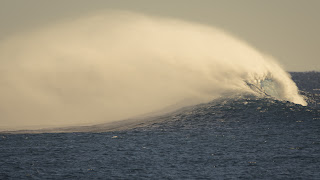 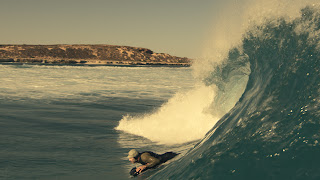 The Reef. Vocalise. from The Reef on Vimeo.